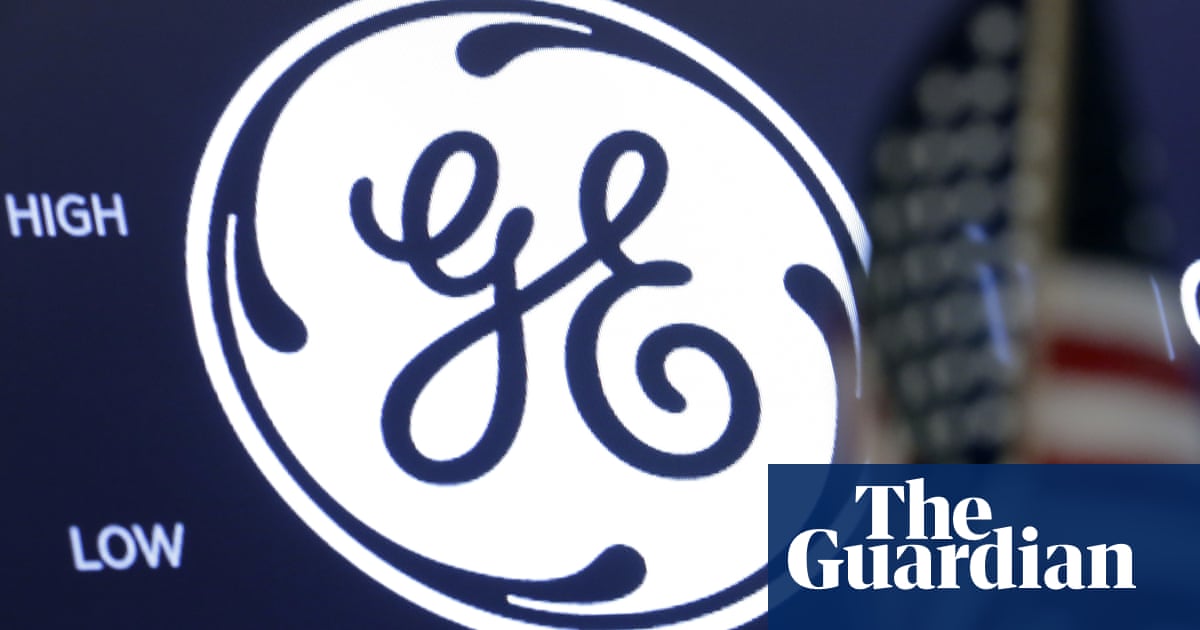 General Electric’s stock is tanking after the release of a report claiming the company has been misleading investors.

Investigator Harry Markopolos accused GE Thursday of engaging in accounting fraud worth $38bn. He said GE is heading for bankruptcy and is hiding $29bn in long-term care losses.

GE says Markopolos’ claims are unsubstantiated and meritless, and the company stands behind its financial reporting.

Markopolos is known for his role as the whistleblower who warned the Securities and Exchange Commission about Bernard Madoff’s Ponzi scheme.

Markopolos disclosed that an unnamed hedge fund paid him for access to the GE report before it was released. Asked about the potential conflict of interest, he told CNBC he needs to support his family.

GE’s stock was down 12% in late morning trading.